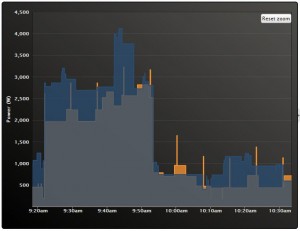 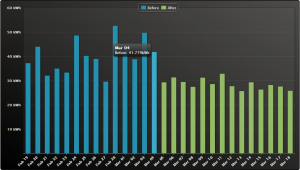 25-Mar-2020 - We are available to answer your questions and process your orders. Dismiss