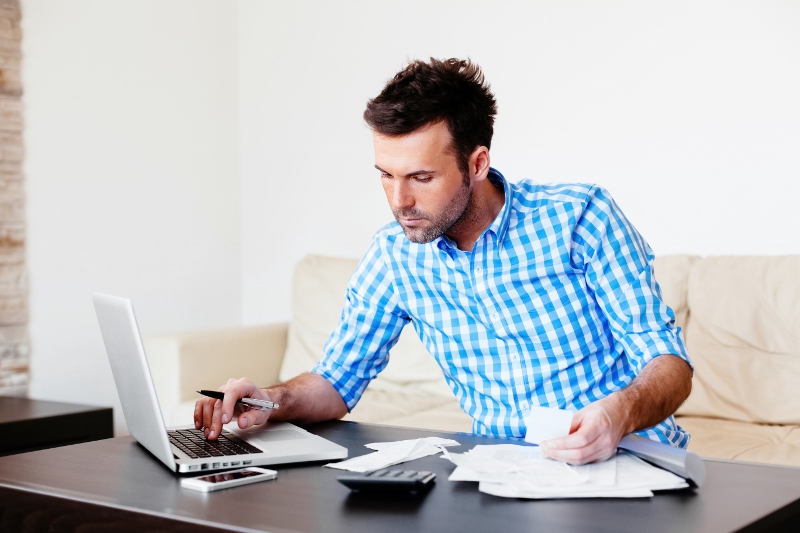 KITCHENER — Auston Gough figures he saved about $50 a month on electricity bills this past winter after he installed devices that measure his hydro usage by the second and relay the information to his tablet.

Gough lives in a two-bedroom apartment above King Street in downtown Kitchener and was spending about $400 for electricity every two months this past winter. His place is heated with electric baseboards and has a dishwasher.

Gough spent $129 for a kit from Eyedro Green Solutions Inc., a new company in the Communitech Hub. He clamped sensors on the main line feeding the electrical panel, and then hooked up a small box that sends detailed information on electricity consumption to his tablet.

Gough used to keep one baseboard heater cranked up high and the other three almost turned off. He quickly learned that doing that was hugely inefficient. He changed the settings so that all the heaters run intermittently.

Gough learned that the four light bulbs in the bathroom used as much hydro as his dishwasher. So he switched to high-efficiency bulbs. He only runs his dishwasher when electricity rates are lower.

“I just made some fairly minor changes and I was using less power, which is great,” Gough said.

The downtown bartender is an early adopter of the technology developed by Eyedro. The company already has customers — residential, institutional and industrial — in 10 countries.