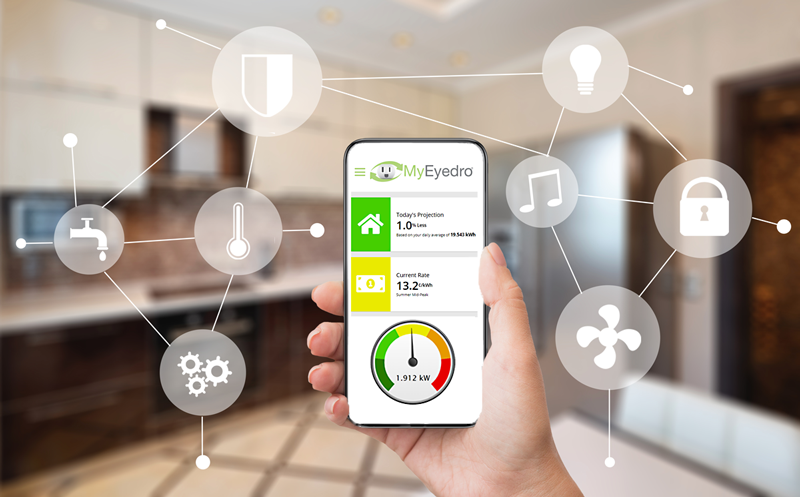 Smart home integration and smart devices are becoming the norm in today’s world. From smartphones and self-driving cars to a light switch you can control over the internet; or even better, an outlet that can turn itself off when your electricity bill for the day is astronomically climbing in cost. But how do these devices work?  Who produces them?  Where can I buy them? Can I use them too?  These are all questions that are not so apparent to everyone, especially if you’re still amazed that you can turn your lights off from your phone!

So how do these device’s work?  Well first we’ll tell you who produces them. Sure, you’ve heard the names before but did you know they were also in the Smart Home sector?  We’re talking the big three – Amazon, Google and Samsung. These tech giants have ventured from search engines and phones to a $100 billion sector which happens to be the smart home industry. Amazon, initially released their first-generation Amazon ‘Echo’ back in 2014 and Google initially released their first-generation Google Home (Now renamed to ‘Nest’) back in 2016.  Both have now come a long way, compressing and polishing their current generation of devices to be fast, responsive and user friendly. Samsung has their SmartThings department which they purchased in 2014. SmartThings, originally a Kickstarter project, was Samsung’s entry into the deep end of home automation and monitoring.

So where can I buy these products?  First, you need to know that the purchase of just these devices are nugatory on their own; they aren’t a standalone product. That’s why Eyedro stepped up as a partner to make the transition between home monitoring and user access seamless. Purchasing and installing an Eyedro Electricity Monitor is already a great idea to get an understanding of your home energy usage in real time from anywhere. However, what if you’re a busy person? Your hands are always full or you just don’t have time to log into the MyEyedro Cloud service when you need to. Being newly updated and freshly integrated with Amazon, Google and Samsung, you can link your MyEyedro service to your Assistant devices and with just the iteration of the words “Talk to MyEyedro” you’ll be able to ask for some common insights without lifting a finger. Some sample functions of the integration are “Get Highlights”, “Get Demand”, “Get Demand Changes” and “Get Bill Estimate”.

In an ever-changing world, whether you’re passionate about the climate impact of electricity usage, want more enlightenment about your energy usage, or even just want to learn where you can save some money on electricity every month, purchasing an Eyedro Electricity Monitor is your first step.  Contact Eyedro to learn more about smart home integration with Eyedro energy monitors! 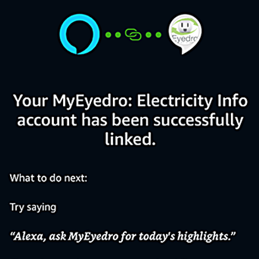 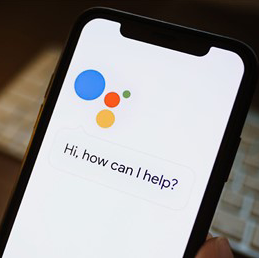 Access your electricity information through your Google Home simply by saying, “Ok Google, talk to MyEyedro.” 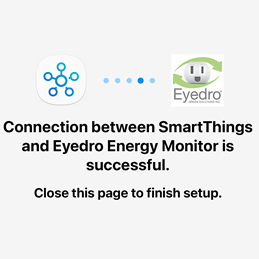 Access your electricity information through your SmartThings mobile app.

Call for a Demo Today: